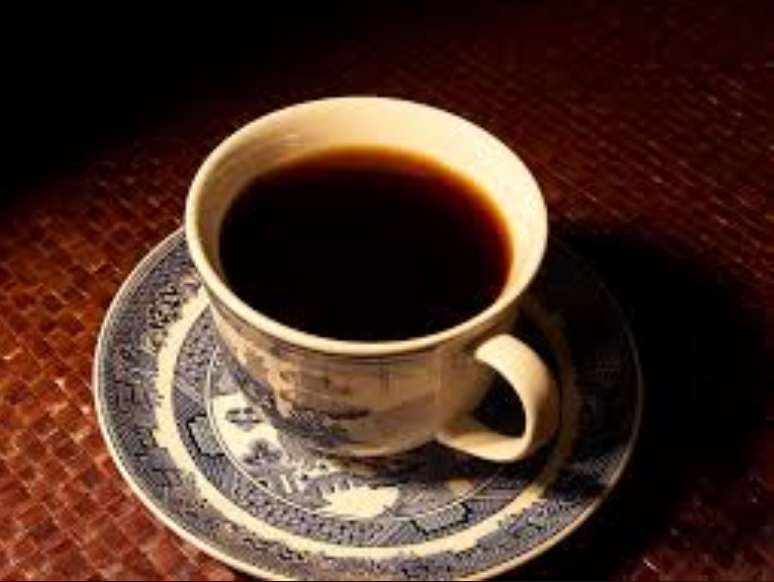 I have reached that time of year when the impossibility of my job is deeply impressed upon me.

Simply put, it is impossible to do everything I want and need to do.

Every teacher knows this, but somehow we always begin the school year with an untamed optimism. We think that this will be the year: the year we do it all.

I will admit it: I am hanging on by my fingernails. Our fall break is Thanksgiving week, and I am looking forward to a week of family love. And a vegetable feast on Thanksgiving Day, since we are vegetarians.

A few notes on what I've been teaching and reading:

My Creative Writing students have been working on poems and stories based on myths and fairy tales. This gave me the opportunity to read some tales and myths to my high school students. We read fairy tales from the Annotated Fairy Tales collected by Maria Tatar, and my students loved hearing about the various interpretations of their favorite stories. Many students told me that they had never been read to as children, or that they had never been read fairy tales (insert sad face here). They loved hearing the original stories for The Little Mermaid and Beauty and the Beast. We had some interesting discussions about the differences between those stories and the Disney movies. We also read some picture book versions of myths, such as the story of Persephone. Then we read poems by Anne Sexton (her version of "Snow White" from Transformations) and Eavon Boland's beautiful poem "The Pomegranate." While this was going on in my classroom, I delved into Maria Tatar's The Hard Facts of the Grimm's Fairy Tales.

In my English III Honors class, we read an excerpt from Benjamin Franklin's autobiography. I decided to read The Autobiography of Benjamin Franklin, which I found fascinating--even if it does stop more than ten years before the American Revolution. What I found most interesting was the very structured and disciplined approach that Franklin took to life; it was also deeply interesting to learn how Franklin became a learned and wise man entirely through self-education.

Since we will be reading works from the American Romanticism period, I expect there will be more Thoreau and Emerson in my future. I'm planning to read Why Read Moby-Dick by Nathaniel Philbrick, after which I will undoubtedly reread Moby-Dick to see whether I agree with Philbrick's assertion that it is the greatest American novel ever written.

On my immediate list of books to read:
Hand of Fire, a novel of Briseis and the Trojan War by Judith Starkston. Judith has a book blog (Reader in the Wilderness), and I can't wait to read her novel.
Syllabus: Notes from an Accidental Professor by Lynda Barry

Mostly I'm looking forward to some unstructured time, time with family, and time to read.
Posted by bibliophiliac at 3:49 PM