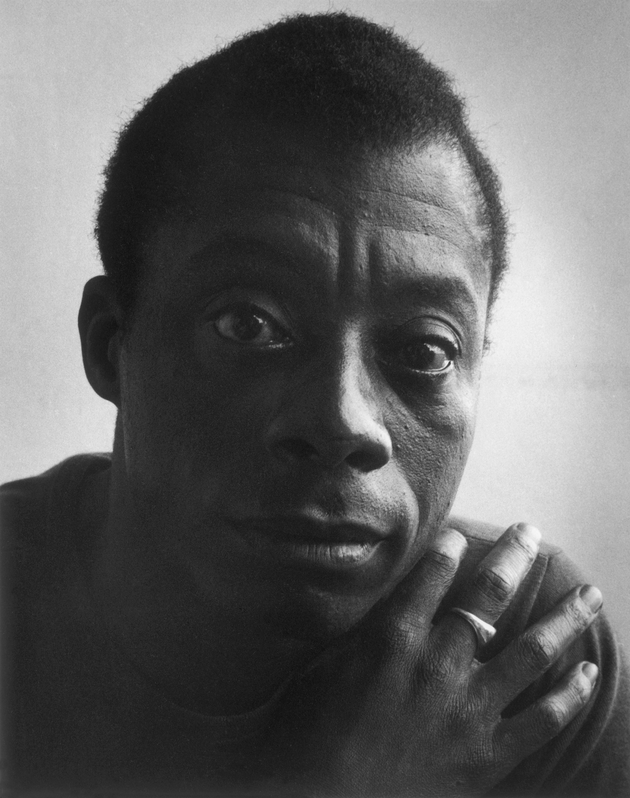 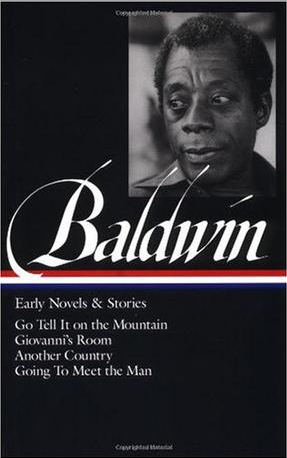 #Diversiverse: A More Diverse Universe is hosted by Aarti at Book Lust

Another Country, published in 1962, was James Baldwin's third novel. Baldwin was born in New York, and grew up in Harlem with a deeply religious, and deeply bitter, father. A child preacher at age fourteen, He was influenced by Countee Cullen, who was advisor to the literary club at his junior high. Baldwin attended a prestigious high school, but never attended college.

What is stunning about Baldwin is simply his excoriating, incisive, and razor sharp brilliance. Baldwin records the inner lives of his characters with an insight that is nothing short of uncanny. In Another Country, he examines love in all of its permutations. Rufus, a jazz musician, is the catalyst who brings all of the other characters together. When the novel opens, Rufus has just reconnected with his friend Vivaldo, after having disappeared for three months. His sister has been frantically looking for him, and Vivaldo tries to persuade Rufus to stay with him. But Rufus is too far gone--he commits suicide by jumping off of the George Washington Bridge.

The rest of the novel circles around the idea of Rufus and what he meant to the other characters, an assortment of writers and artists: Vivaldo is an aspiring writer, Ida (Rufus's sister) is a singer, Cass is married to Richard, a writer, and Eric is an actor.

Another Country has interracial relationships, relationships between men (romantic, sexual, friendship), married relationships, extramarital relationships, and on and on. Its as if Baldwin is compelled to ask whether and how people can truly love each other, and what boundaries can lovers cross or trespass without breaking one another.

The emotional pitch of Another Country is so intense that I was just glued to this book. I'm not sure I've ever seen anyone write so honestly and so deeply about sex and love.The sexual scenes are extended, intense, and deeply sensual. Its as if Baldwin poured something of his own soul into these scenes.

And the writing is beautiful. Baldwin likes long sentences, and the pages are filled with passages that create a mood--the mood of a city, the mood of a woman, the mood between two lovers. Much of the book focuses on the relationship between Ida and Vivaldo, and Baldwin explores the distance between two worlds: Ida's world, in which skin color determines fate, and Vivaldo's world of white privilege. Baldwin captures moments of euphoria and hope, and moments of total disconnect. Here's a scene from the novel where Baldwin's writing soars:


There was a high, driving, wind which brightened the eyes and the faces of the people and forced their lips slightly apart, so that they all seemed to be carrying, to some immense encounter, the bright, fragile bubble of a lifetime of expectation. Bright boys in windbreakers, some of them with girls whose fingertips caught the light, looked into polished delicatessen windows. the windows of shops, paused at the entrances of movie theaters to look at the gleaming stills, and their voices, which shared the harsh quality of the light which covered them, seemed breaking on the air like glass splinters.

"I've never seen such a day," he said to Ida, and it was true. Everything seemed to be swollen, thrusting and shifting and changing, about to burst into music or into flame or revelation.


James Baldwin was poor, African-American, and gay. He spent much of his adult life in self-exile (he lived in Paris, Southern France, Switzerland, and Istanbul (where he completed Another Country). I would recommend Baldwin for his essays (Notes of a Native Son is a good place to start), his stories, or his novels. Baldwin's brilliant intellect and his emotional honesty have made him one of my favorite authors.


Posted by bibliophiliac at 4:50 PM

Wow - I'm not sure I've read a review of this before. What a powerful novel.

@Lisa-Thanks for reading! I guess its a good sign that this is the first review you've read of Another Country....because that's the point of the #Diversiverse event!

Your tweets on Baldwin alone made me want to read him, but now I am even more convinced! This sounds great - thanks for participating in the challenge!

@Aarti-Thanks for reading. Hope you do get to read Another Country. And thanks for hosting #Diversiverse. I hope to post at least one more review!

Holy cow, this sounds good. I am sure I would never have picked it up on my own, but now I am going to look for it. thank you!