Curl up with your Kindle in a Nook 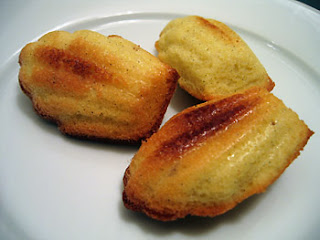 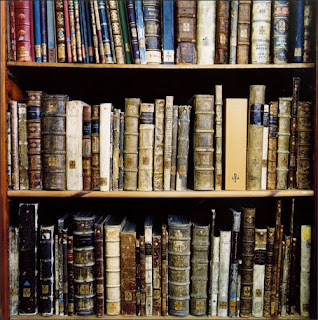 Sometimes, after a day off, I will say in response to a family member's inquiry "I played with my books." That means I read, I wandered through the shelves, I picked up a book and glanced through it.

Despite names that evoke coziness, a reader cannot play with a Kindle or a Nook in quite the same way. I am not an early adopter, but neither am I a complete Luddite. I will probably own an electronic book some day, but I can't imagine allowing a little electronic tablet to efface the place of books in my life.

A book is a tangible object, touched, caressed, and written in. Some of my most prized books are books I read and loved in childhood, or books that my father and mother read and loved. My love of books emerged early and was profound. Books were an escape, and I loved to take a book and go far away -- literally and figuratively. I was with Jane Eyre in the window seat in the library. I would take a book, a box of "Good 'N Plenty" candy, and climb a tree. I still have my childhood copy of George MacDonald's The Princess and the Goblin, an object for which I have a mystical attachment. I have my mother's childhood edition of Babar and my father's Alice's Adventures in Wonderland, handed down from his Aunt Hilda, who received the book on Christmas, 1909.

How can reading on a Kindle compare, despite the warmth suggested by its moniker. I would rather hold the book my father held, and his aunt before him. In fact, I would rather hold a book once owned by a stranger -- someone now known to me only by a spidery graphite script, a quaintly archaic name, and little notes in the margins. I imagine the emptiness of a world devoid of libraries, with their faintly ecumenical atmosphere and their odor of mustiness. How sad.

What if our only access to books were electronic -- wouldn't it be easy for a dictator or government censor to simply shut off our books, our access to periodicals and news? Wouldn't it be simple for the common reader to forget what it was like to truly own a book?

I can easily imagine a dystopian fantasy when I think about a world without books as objects.

My reasons for loving books are cerebral, emotional, sensual, aesthetic and nostalgic. When I open a book I feel a rush of sensation -- like the rush of memory in the taste of Proust's madeleine.
Posted by bibliophiliac at 5:15 PM